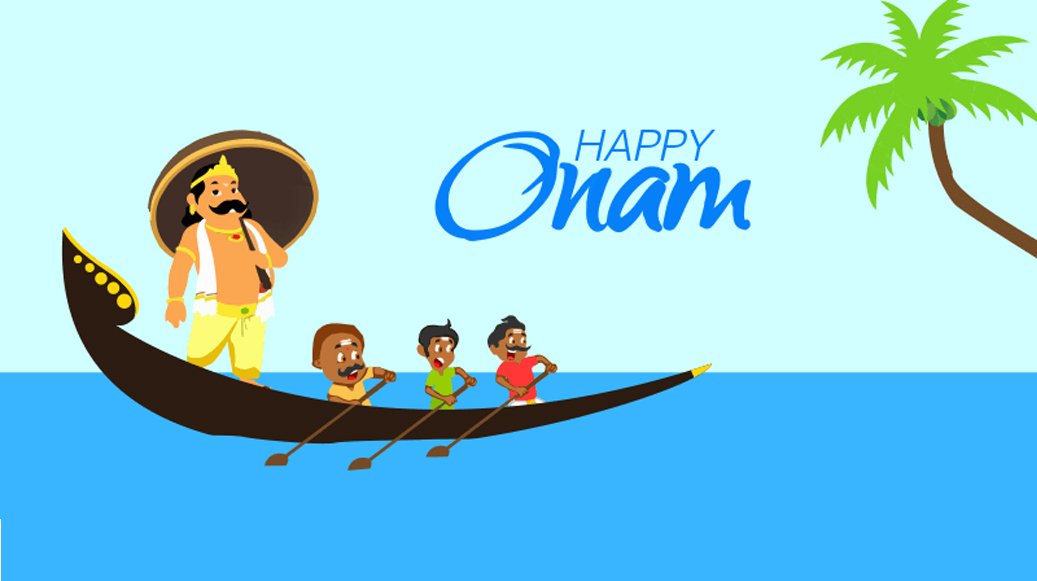 Onam – A Festival That Brings Us All Together…

The festival of Onam is one that is celebrated by every person in Kerala irrespective of his caste, creed or religion. The festival of Onam is observed with much fervor among Malayalis. Onam falls in the month of ‘Chingam’, which is the first month according to the Malayalam Calendar. According to the Gregorian calendar the festival is seen to overlap into the months of August and September. It is a harvest festival and announces the advent of the new year and is typically spread over ten days, The festival concludes on the final day also known as Thiruvonam.

According to popular Hindu belief the festival signifies the home coming of the ancient Emperor Maveli to his once prosperous kingdom. The reign of the emperor was one that was prosperous and just. The festival also serves as a reminder of the values that Emperor Maveli and his kingdom stood for. People indulge in a host of popular festive activities like the popular ‘Puli kali’ (tiger dance) ‘Vallam Kali’ (boat races), ‘Pookkalam’ (decorative flower arrangement), and the sumptuous ‘Onasadhya’ (Onam luncheon). Friends and family members gather together to partake in the Onam festivities by donning themselves in traditional attire. The men are seen wearing the traditional ‘mundu’, while the women are seen adorning the beautifully weaved ‘kasavu sari’, which is beautifully crafted saree, seen traditionally in a white and gold bordered design.

It is a festival that signifies the bountiful harvest and foster s a spirit of brotherhood among one and all. The business houses of Kerala too engage their customers with a host of programs that culminate in a shopping experience like no other. The city of Kochi with its various temples have a lot of festive activities and rituals during each day of the festival. The palatial town of Trippunithara in Kochi is home to the famous ‘Trippunithara Athachamayam’, a grand procession of elephants, ‘chenda’ (drum) percussionists and brightly dressed town folk. The procession in the days of the Kingdom of the Kochi, would lead all the way up to the Thrikkakara Vamanamoorthy (Vishnu) temple with the King himself leading the procession and meeting his subjects.
This Onam, we at the Sugar Business Hotel, would like to invite to visit Kochi and experience the fervor and magnificence of this culturally vibrant festival. 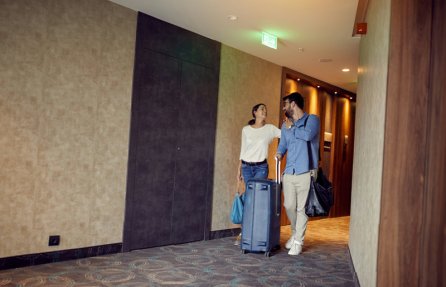 The Best Hotels in Cochin to Suit Every Budget

Cochin is known as the queen of the Arabian Sea. Located in the district of Ernakulam, the city is known as the financial capital of Kerala. Cochin fascinates travelers with its scenic splendor and na...  Readmore

Cochin is India’s fastest growing metropolis. It is the commercial capital of the state of Kerala. Needless to say the city witnesses a steady flow of business travelers throughout the year. The loc...  Readmore